PBGSO Nilgai hunts in Texas allow our clients the opportunity to harvest trophy size Nilgai.  PBGSO has access to some of the top ranches for Nilgai hunts in Texas.  These Texas Nilgai hunts can be conducted by safari style, spot and stalk, or blind hunting and the animals can be harvested by your method of choice;  rifle, bow, handgun, or muzzleloader.

For more info on Pope Brothers Nilgai Hunts in Texas you can email pbgso.hunts@gmail.com or you can call or text Clay Pope 956-763-3232. 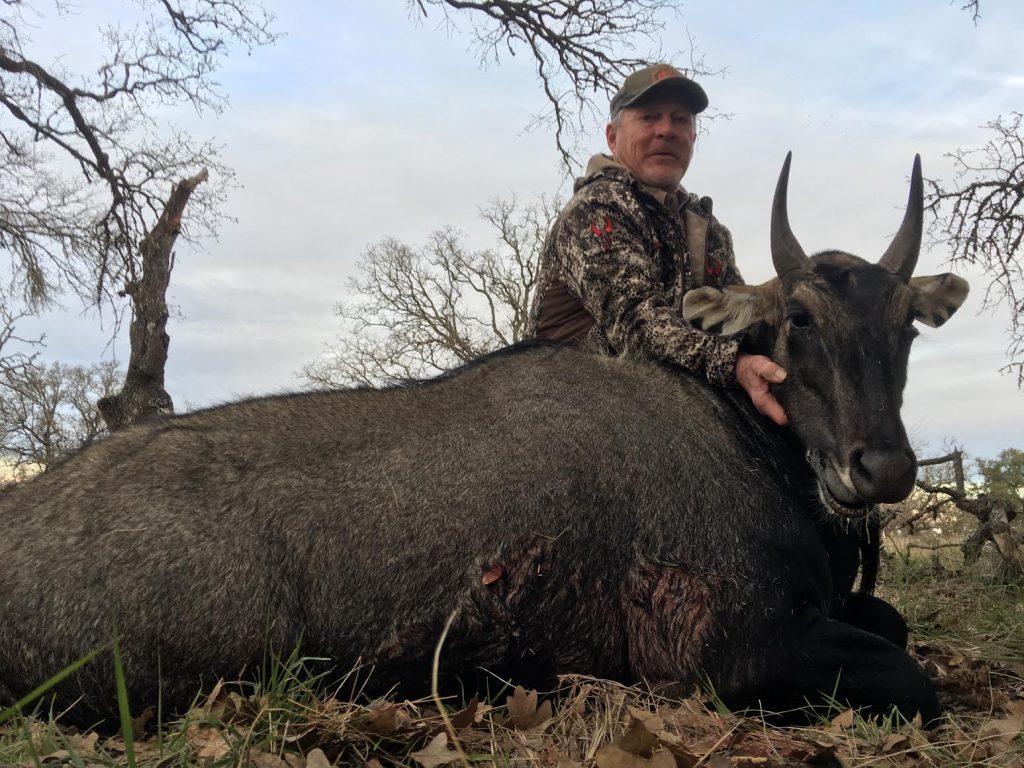 Cost Of Our Nilgai Hunts: