For more info on Pope Brothers Pere David Hunts in Texas you can email pbgso.hunts@gmail.com or you can call or text Clay Pope 956-763-3232. 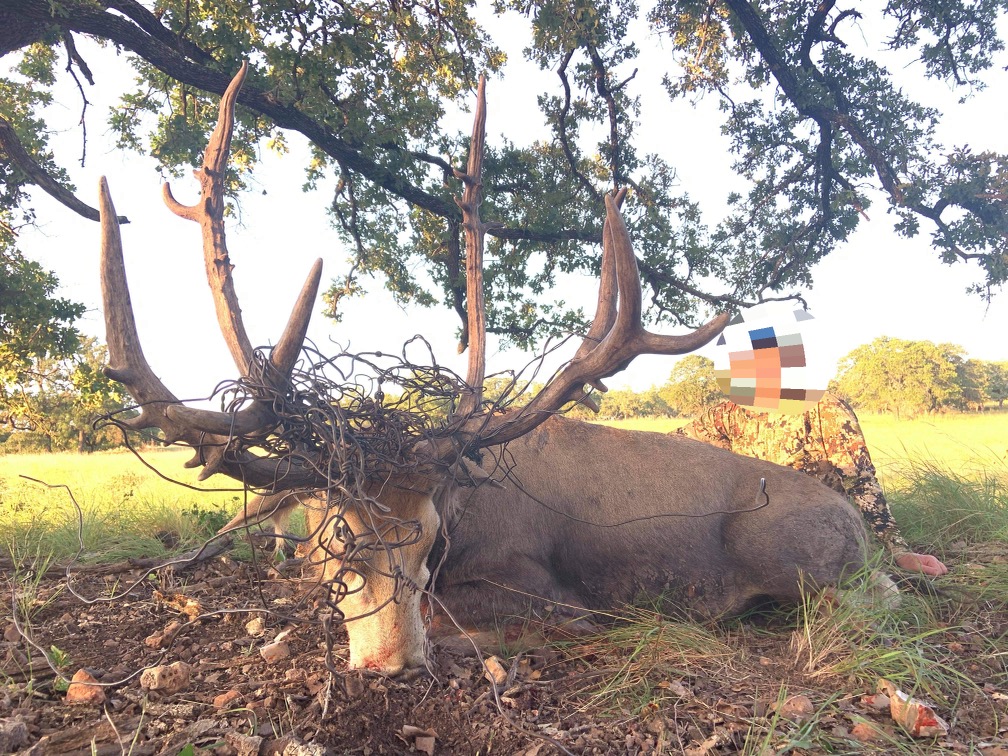 Cost Of Our Pere David Hunts: